What is Nolo Contendere 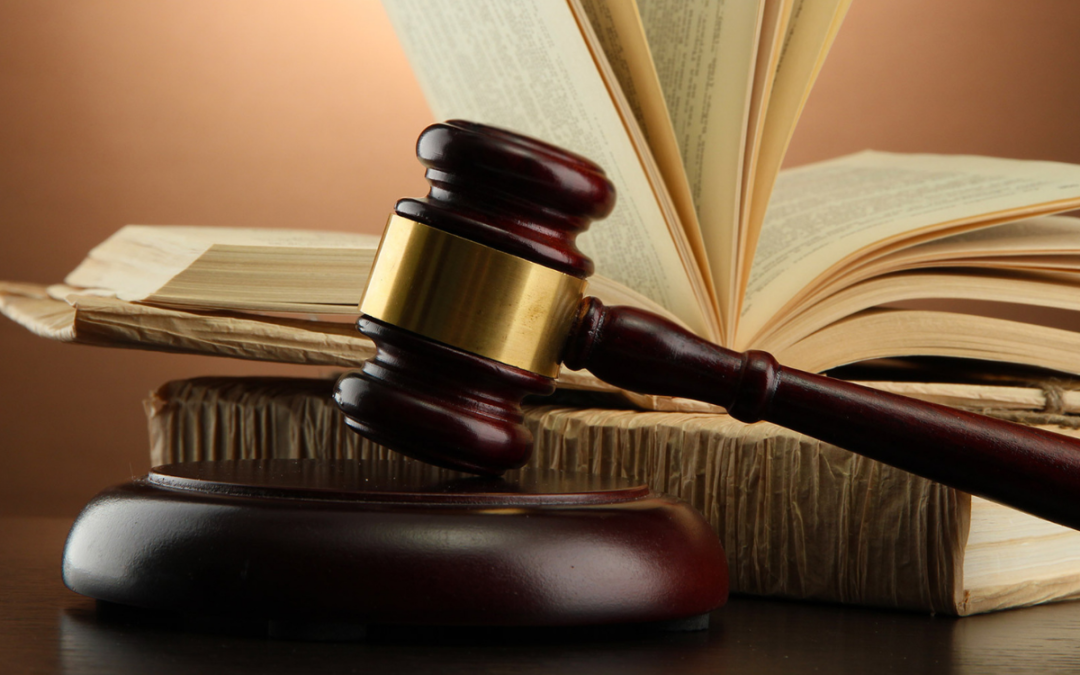 Should You Enter a Nolo Contendere Plea

A no-contest plea in court is also often referred to by the Latin name “nolo contendere,” which primarily has the exact same legal effect as a guilty plea. A no-contest plea to a criminal charge will result in a conviction on your record, just as though you had pleaded guilty or been convicted after a trial. If you have pleaded no contest in a prior case, it is time for you to speak with an expungement attorney regarding a criminal record expungement to get the nolo contendere plea expunged from your background as soon as possible. Primarily, someone would enter a plea of nolo contendere to avoid being responsible for potential damages in a civil case related to the criminal case. An example that would warrant a nolo contendere plea would be the following instance: Sheila and Carmella get into a fight over Allen. In the fight, Sheila gives Carmella a pretty gnarly arm-twist and subsequently breaks her arm. 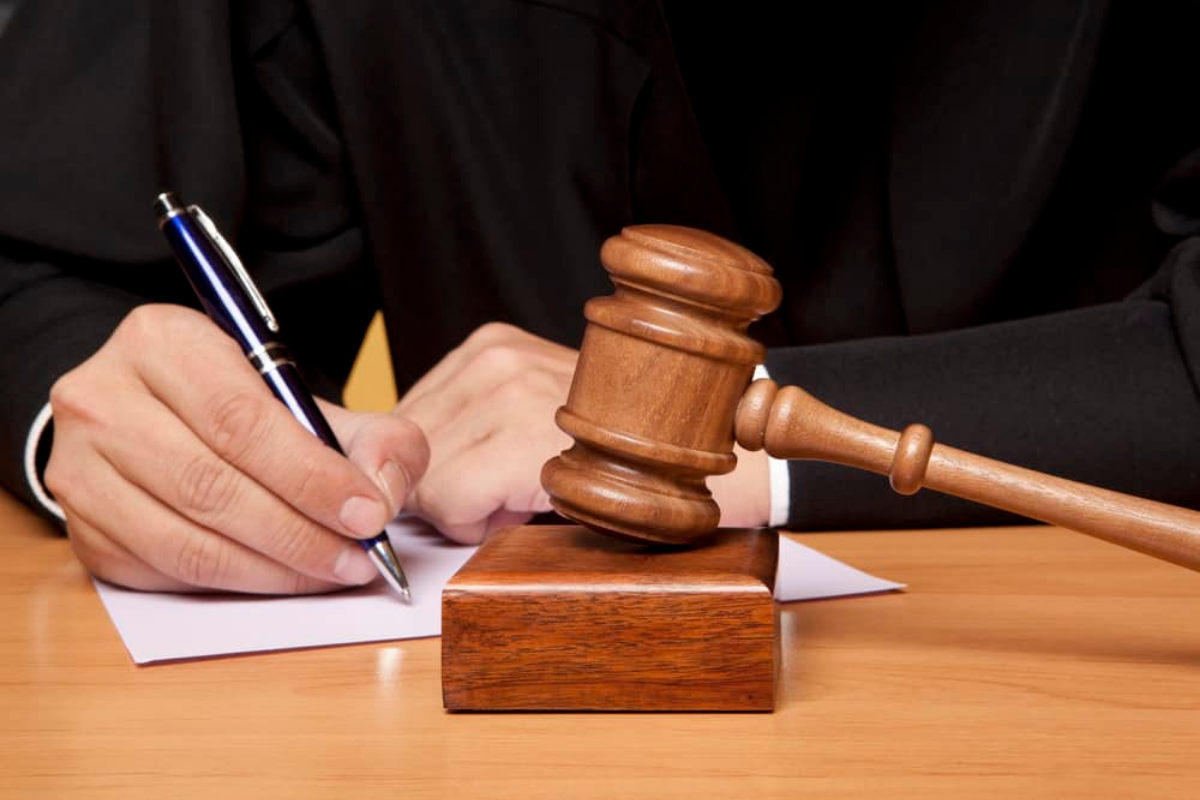 A no-contest plea makes the civil prosecutor’s case more difficult to prove. Pleading nolo contendere provides an opportunity to speak either in open court or in the judge’s chambers about the mitigating circumstances of a crime. 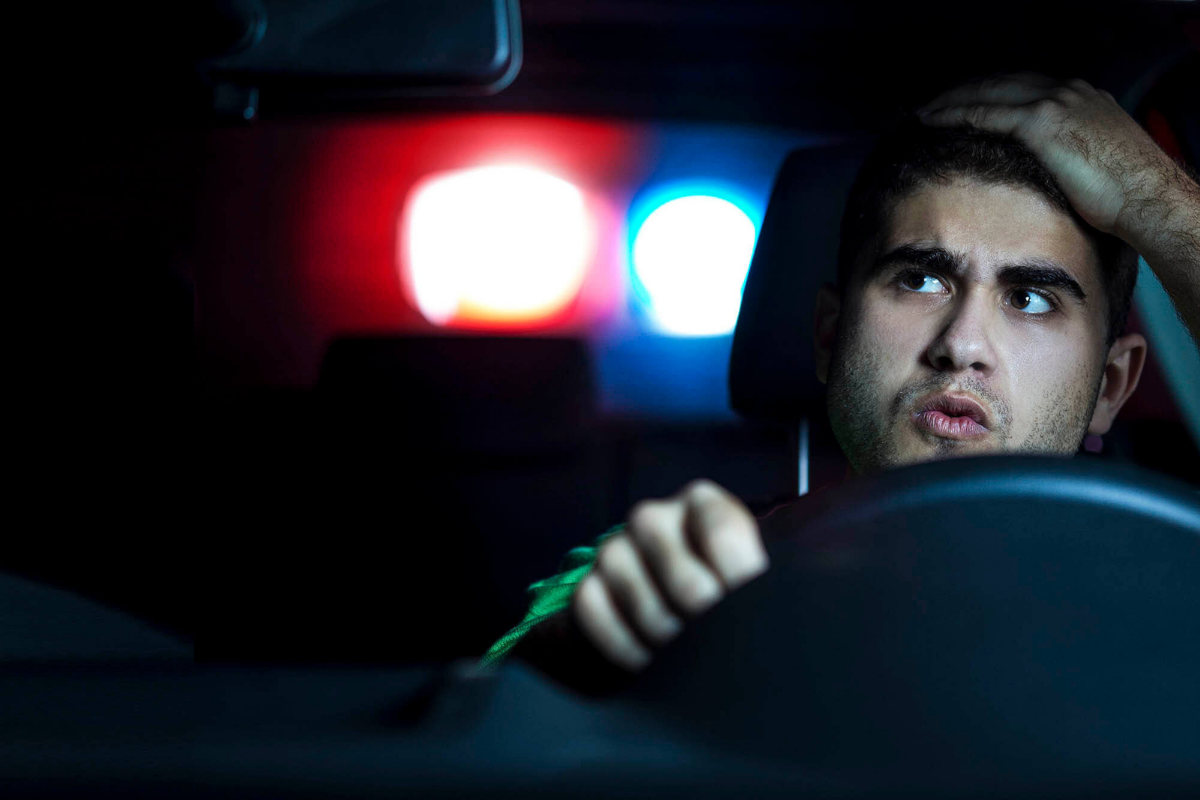 Are You Considering a Nolo Contendere Plea?

If you are considering entering a plea of no contest from a recent criminal arrest because you believe that you could be sued as a result of a crime that you’ve committed. You should contact a criminal defense attorney to speak about the potential options available to you.